Visit to the Alma VanDusen Garden in late summer

Erica's Original Notes: The meadow garden was opened on July 12, 1986, by Princess Margaret. It is dedicated to the memory of the wife of our generous founder and was developed by the fund which honours her.

It is centred on a picturesque stream (designed by the original Parks Board designer) which drains from the height of land and descends down through the meadows. The area was inspired by wild or semi-cultivated habitats and is a challenge to the gardener in its maintenance; invasive plants must be thinned out and others nurtured, but this garden is not manicured like a formal garden.

We find few trees here, in order to keep the feeling of space and light.

Updates 2013 (MG):
Over the years, wild flowers have been planted but never lasted, so the current garden is a mix of grasses and perennials. Now the grasses are choking out many of the perennials!

In the more southerly part of this garden west of the stream, the gardener has created a large oval seasonal bed which becomes a jungle in mid-summer. He originally planted it with sunflowers that had sprouted in the compost, but in the past few summers he has added other tall annuals such as cosmos and Amaranthus caudatus ('love-lies-bleeding'). This has also been a test bed for ten cultivars of New Millenium DelphiniumsTM donated by a breeder. These need less staking than traditional varieties and often flower again in late summer. The bed is sown with fall rye in the autumn as a green mulch.​ 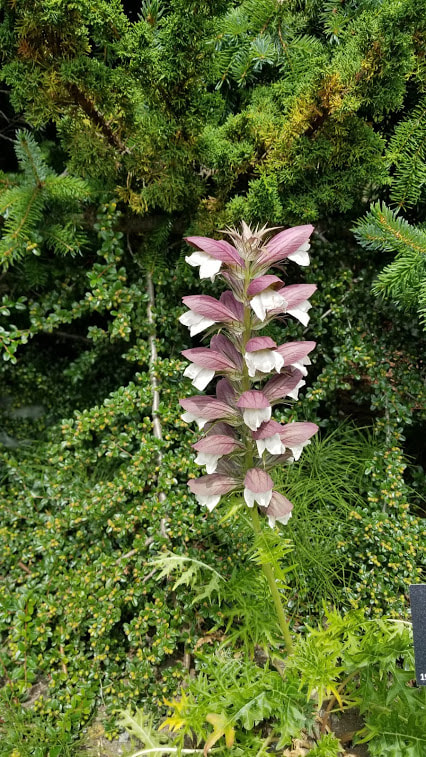 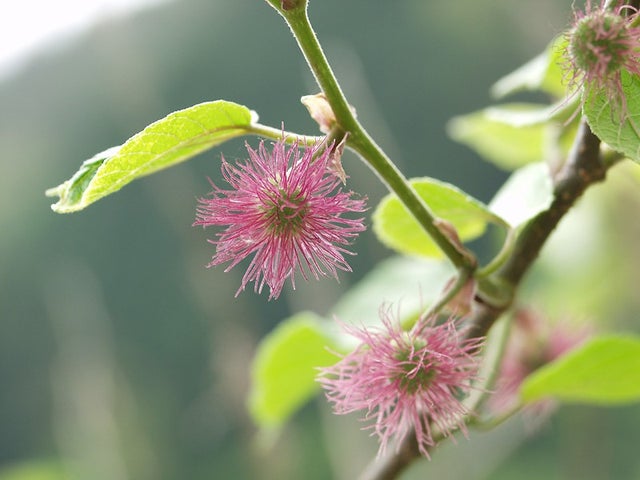 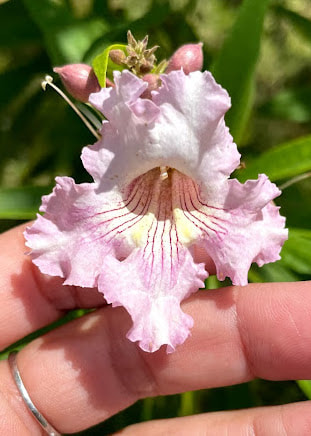 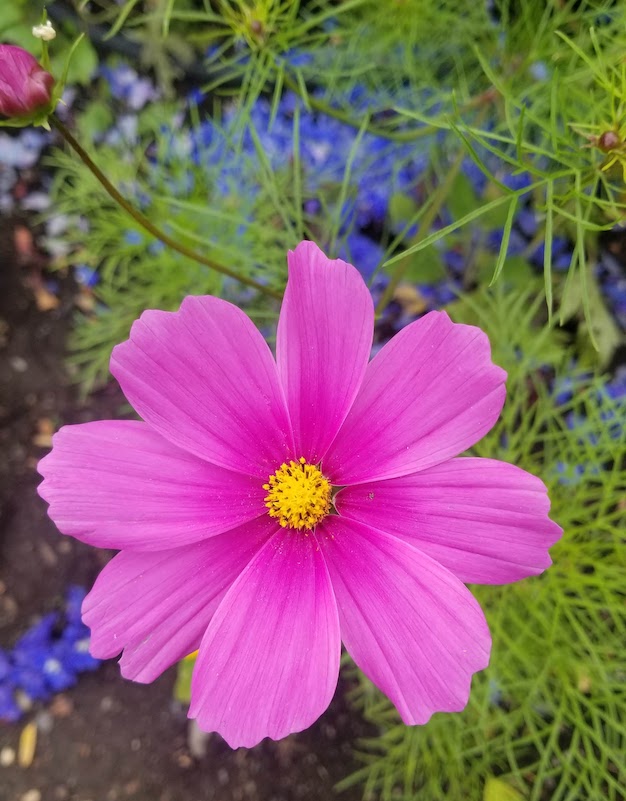 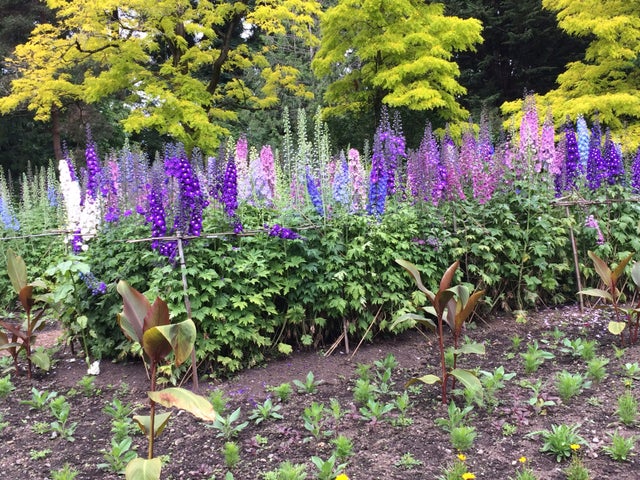 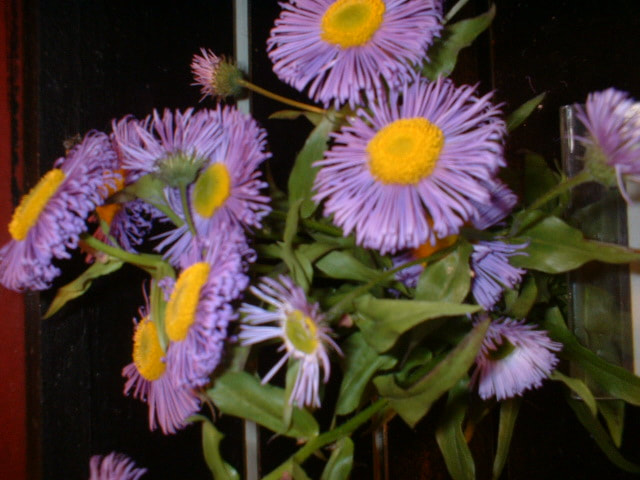 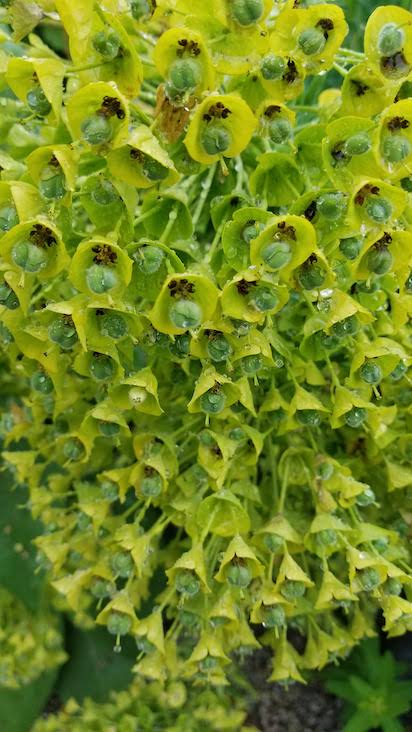 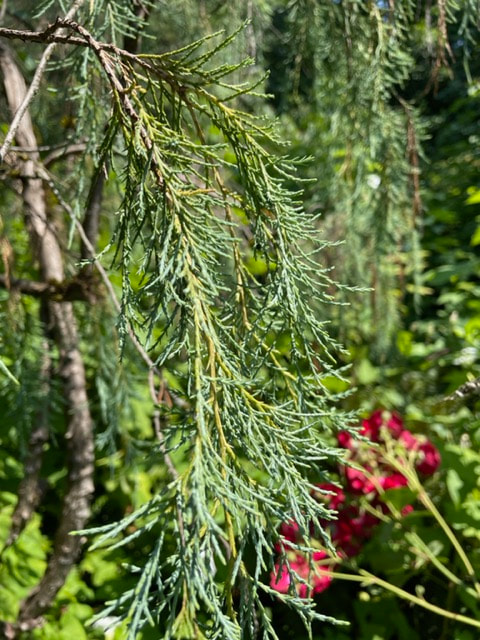 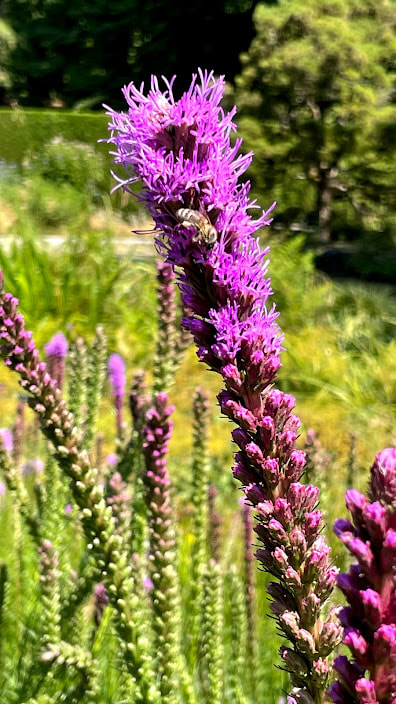 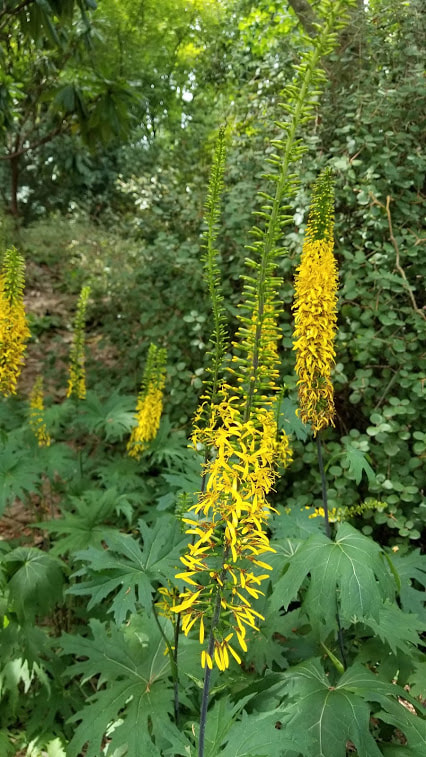 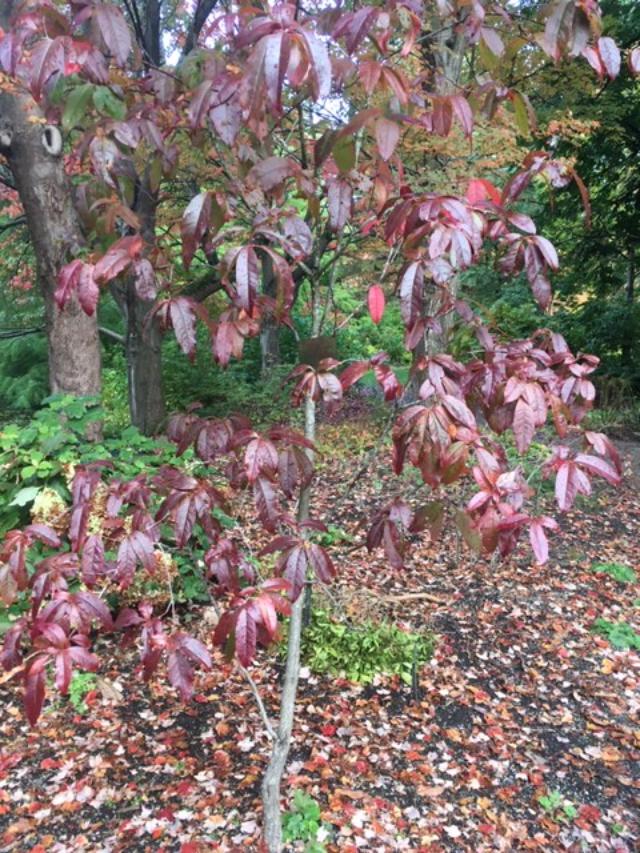 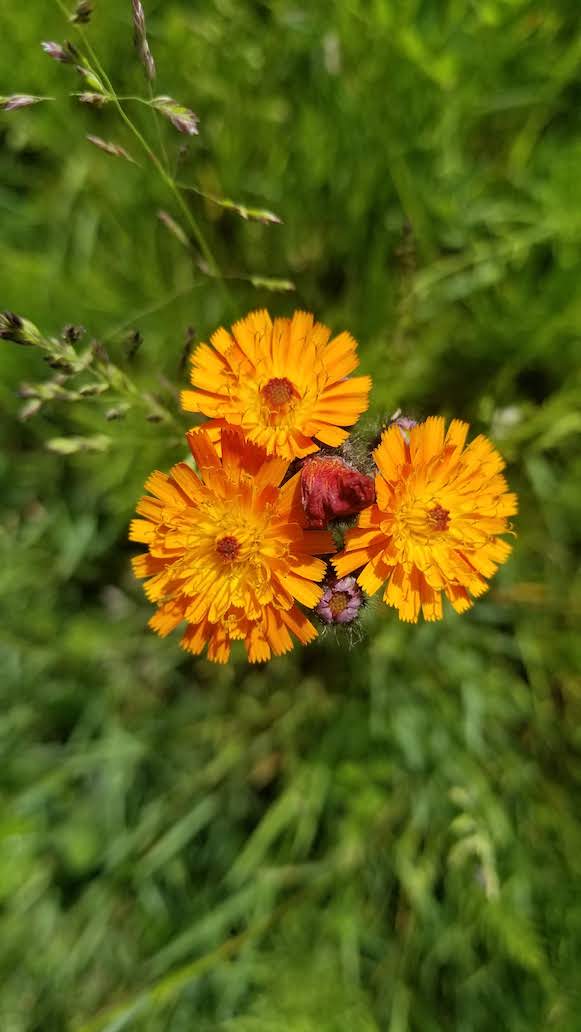 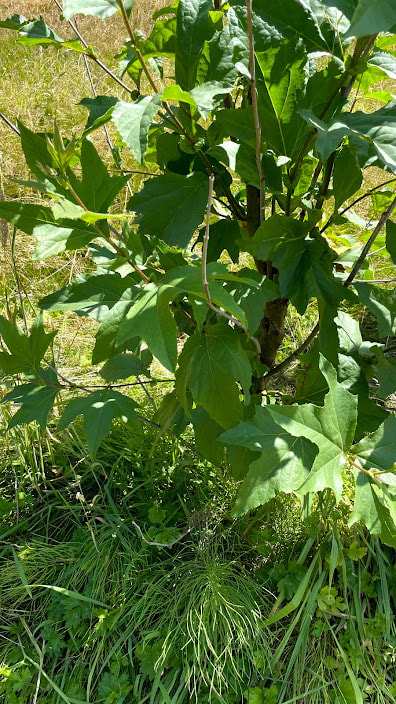 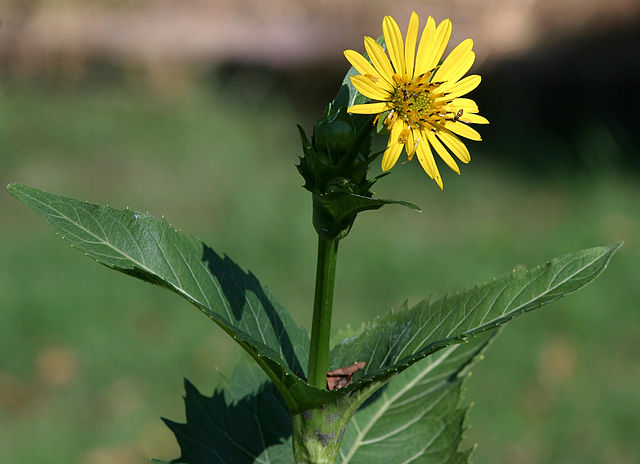 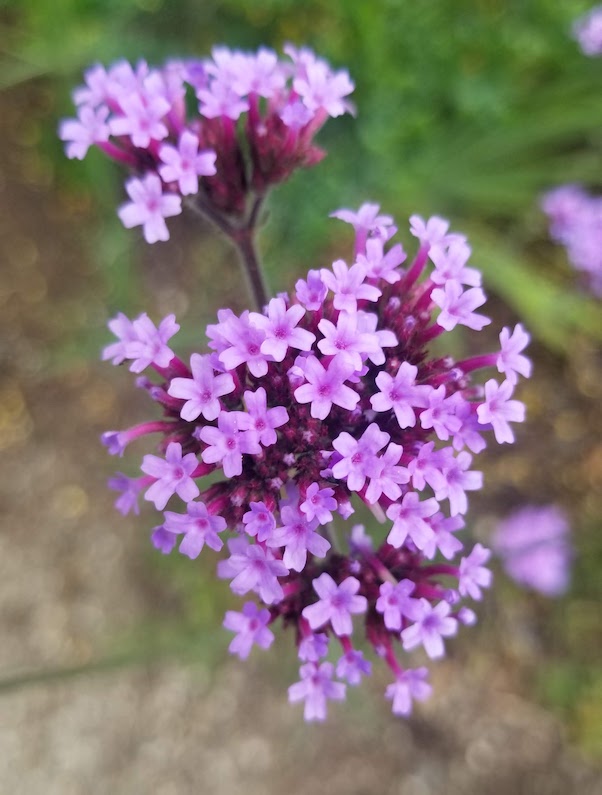 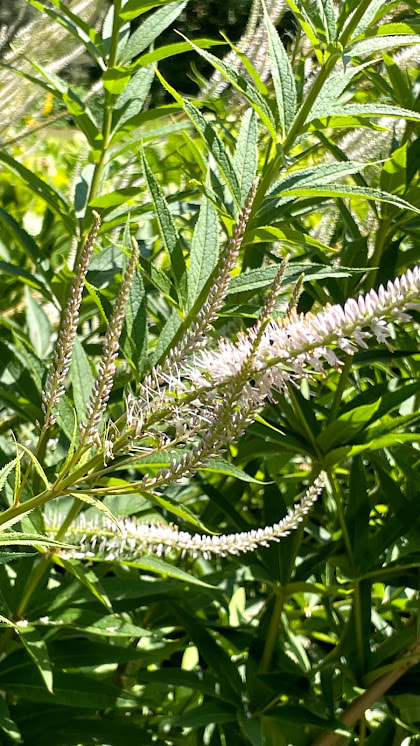 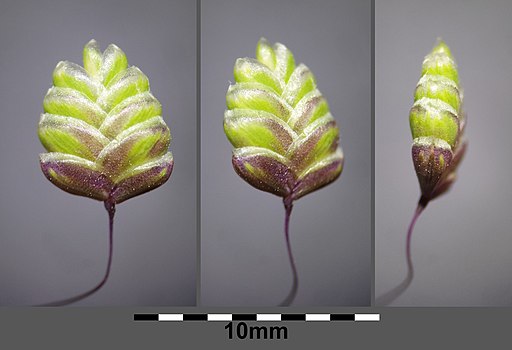