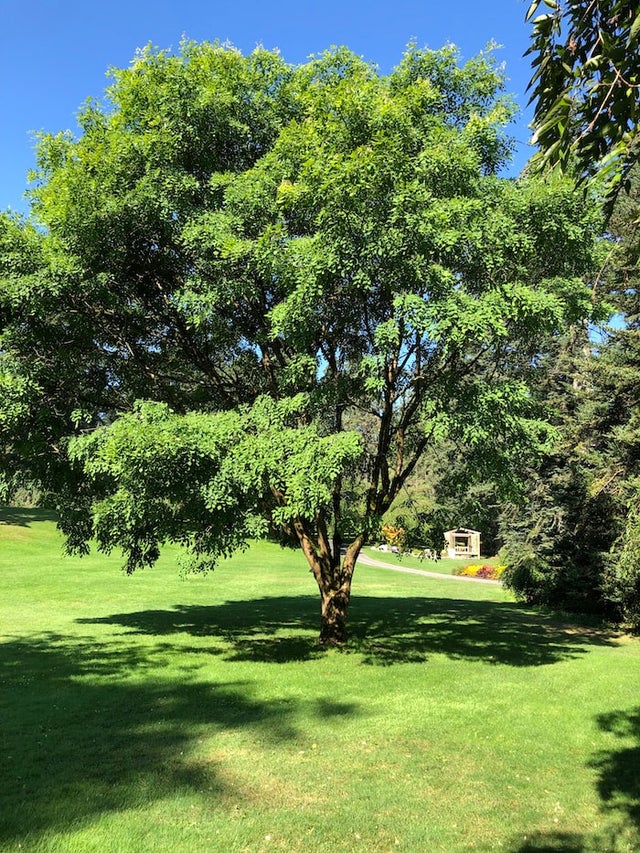 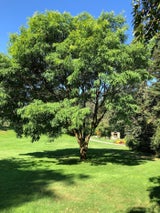 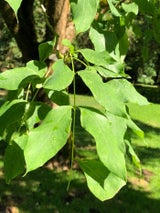 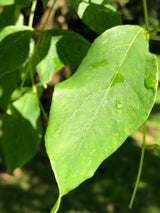 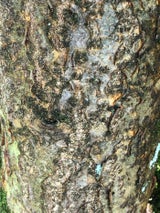 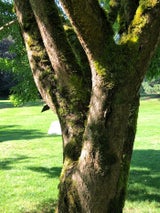 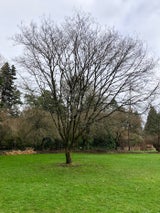 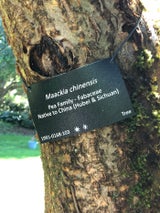 Maackia chinensis is a slow-growing deciduous tree in the legume family (Fabaceae). It is native to central and western China and was introduced into cultivation from seeds collected by Ernest Wilson in 1907.

In cultivation, M. chinensis typically grows about 6 to 9 metres (20 to 30 feet) tall.  M. chinensis has erect spike-like clusters of fragrant, creamy white, pea-like flowers which bloom in late spring. They are followed by elliptic seed pods. The compound leaves of M. chinensis are odd-pinnate, having a lone terminal leaflet rather than a terminal pair of leaflets. The foliage emerges in spring covered in dense silvery pubescence and becomes green by summer. There is little fall colour.

Maackia chinensis can be found in Bed 103 near the Beech Grove.