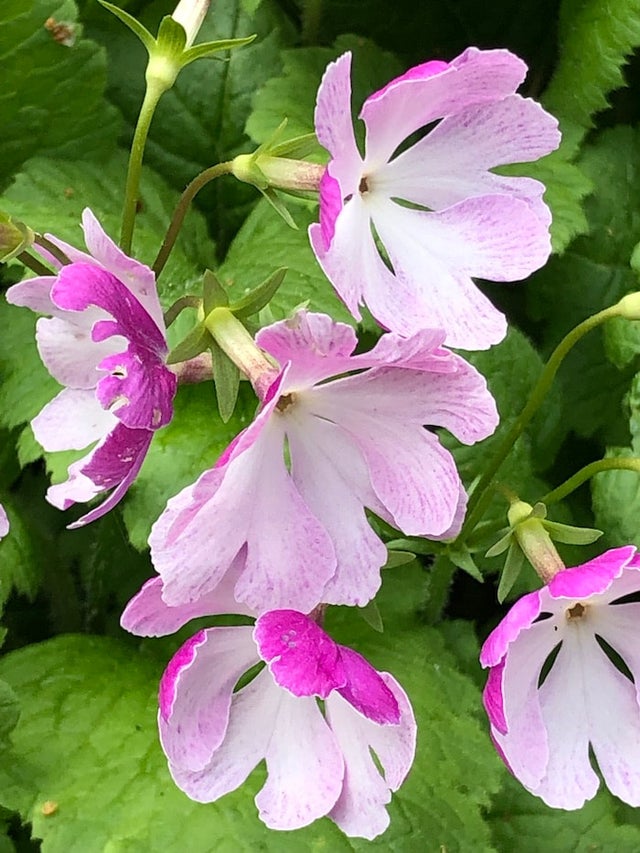 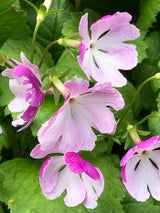 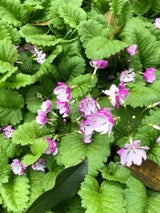 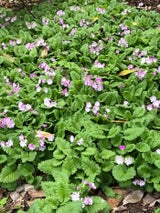 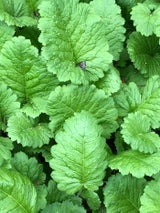 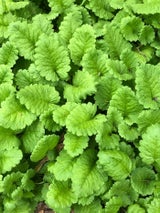 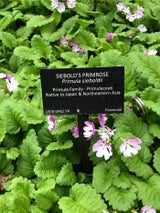 Primula sieboldii is a slow clumping, deciduous perennial originating from northeast Asia and Japan. It is a plant of the open woodlands and damp meadows. P. sieboldii blooms from late spring to early summer, and has lots of variations in its flowers, in both colour and petal shape. The leaves, which grow in basal rosettes, are pale green, scalloped-edged, and covered in fine hairs.

P. sieboldii has been in cultivation in Japan since the 17th century, and there are about five hundred named varieties. The plant was introduced to Europe in 1830 by Phillip von Siebold, a Bavarian physician and botanist. He was responsible for the introduction of plants such as P. sieboldii, Hosta sieboldiana, Dryopteris sieboldii, and Magnolia sieboldii.

The Japanese call the plant 'Sakurasou' which means 'cherry blossom herb' because the flowers resemble cherry blossoms and appear just as the blossoms are falling. The 'sou' indicates that the plant is an herb. By the way, Primula sieboldii is the official flower of Saitama Prefecture in Japan (close to Tokyo). There is a Sakurasou Festival there annually.

P. sieboldii is a great addition to any shade garden. At VanDusen it can be found in Bed 74 of the Sino-Himalayan Garden.

Text and photos by Kumi Sutcliffe.