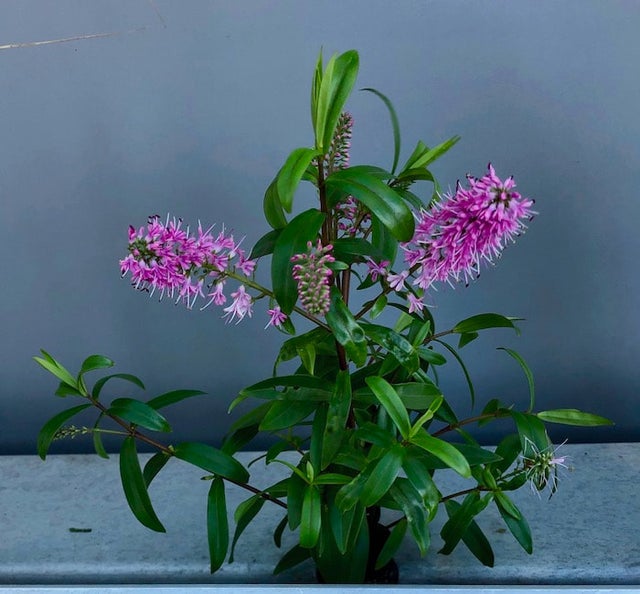 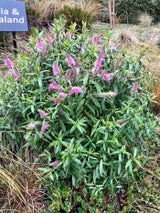 Veronica 'Great Orme' is native to New Zealand. It is a neat, low growing, frost hardy shrub that can grow to about one metre (3 feet) in height.

It can be recognized by its dense spikes of bottlebrush-shaped flowers which are bright pink gradually fading to white. The leaves are dark green and lanceolate. Veronica 'Great Orme' was named after Great Orme, Wales.

Previously known as Hebe, this plant has been re-classified as being part of the Veronica genus.

Veronica 'Great Orme' can be found in the Australia and New Zealand Garden in the Southern Hemisphere Garden.

Text and photos by Kumi Sutcliffe.