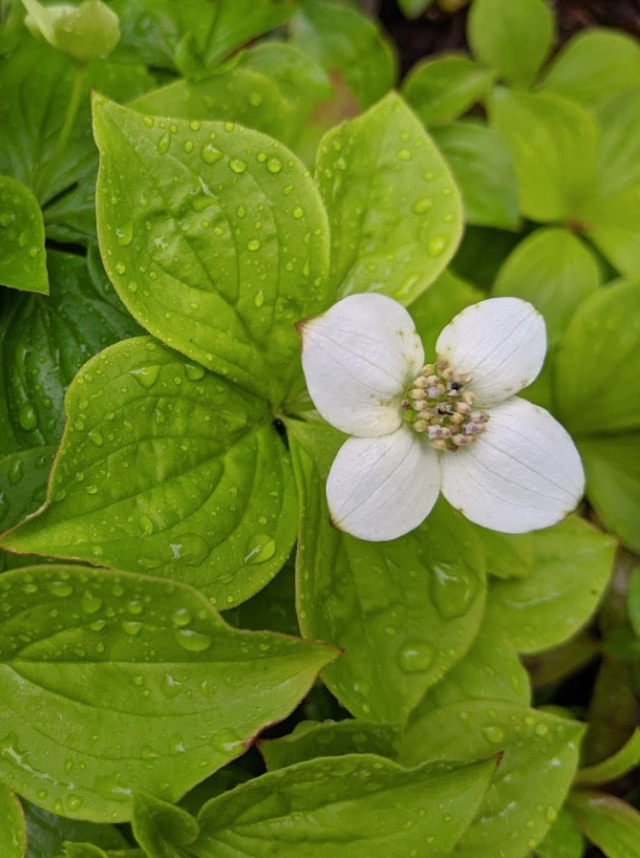 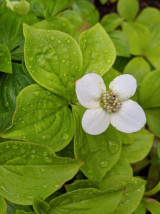 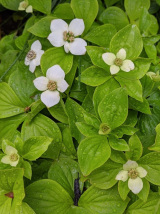 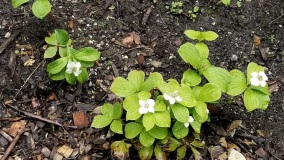 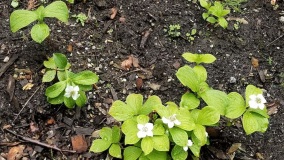 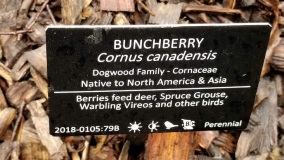 While most members of the Cornus genus are woody plants, Cornus canadensis is a perennial groundcover. Its dried roots, ground up, are an analgesic. And, while the berries aren’t particularly tasty, they’re edible. What’s also remarkable about this plant is that it has been found to be the ‘fastest plant in the west’ ~ the stamens catapult pollen into the air, the fastest movement recorded in a plant thus far. (Monica)