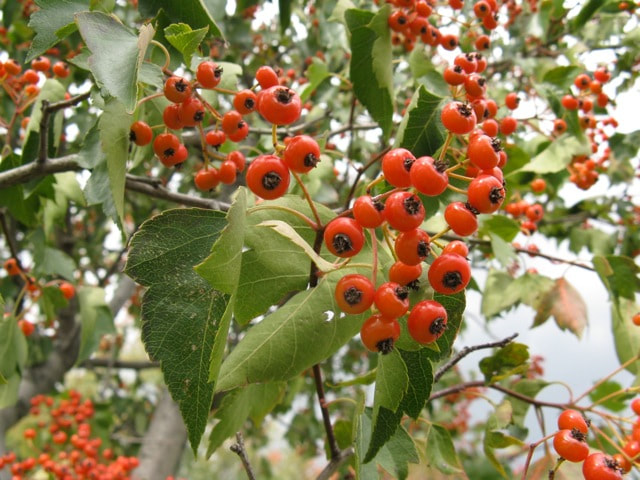 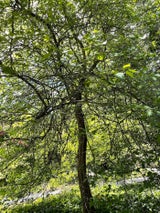 Crataegus phaenopyrum ﻿is a deciduous tree native to the US, known for its clusters of red berries. It belongs to the Rose Family (Rosaeceae) and is known as the “heart herb” in European traditional medicine. It has been used medicinally for heart and stomach complaints for centuries. Leaf buds are called “pepper and salt” and are used to flavour salads. The berries which appear in late summer to early fall contain a lot of pectin and are used to make jelly. They can also be milled into flour.

Other photos taken in Garden late May, 2021