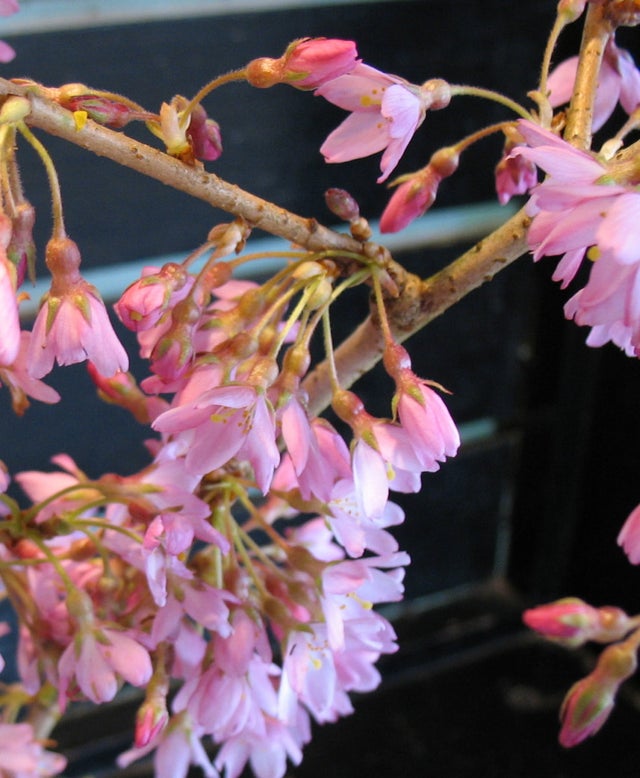 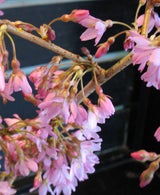 According to the Garden Curator in 2017, the 14 weeping spring cherries (formerly called weeping Higan cherries) are in bad shape due to brown rot and bacterial canker and they now only bloom high in the canopy. This variety is no longer widely available, but it has been suggested we should try to re-establish this variety from healthy cuttings on its own rootstock (grafted trees are more susceptible to disease) because these cherries look great along the curving path. To do this, several "clean" trees will need to be found elsewhere for the cuttings to diversify the genetic stock because ours are all genetic clones.