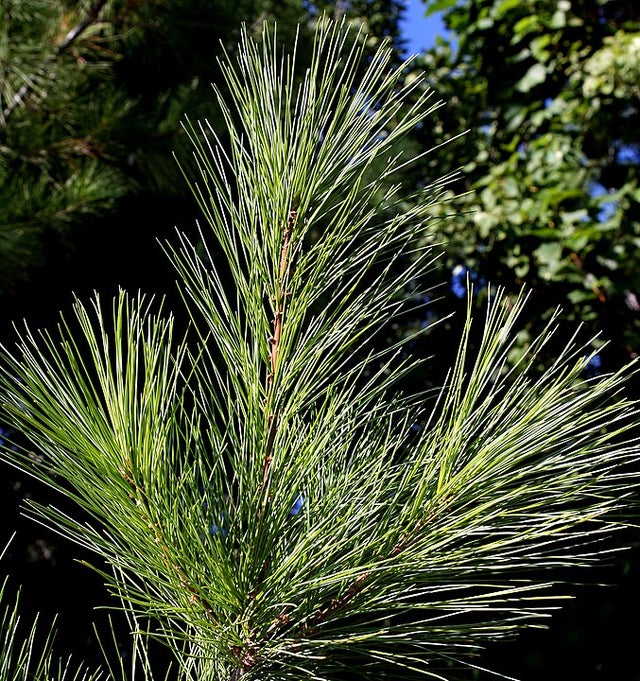 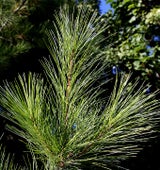 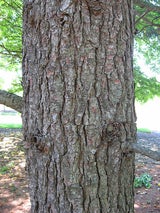 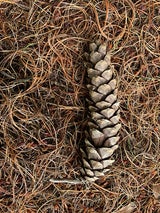 Pinus strobus is a conifer native to eastern North America and is the tallest tree in that region. It is the provincial tree of Ontario. Given its value as lumber, it has played an important role in North American history.

We have several specimens, including cultivars, many of which are in the Eastern North America Garden.