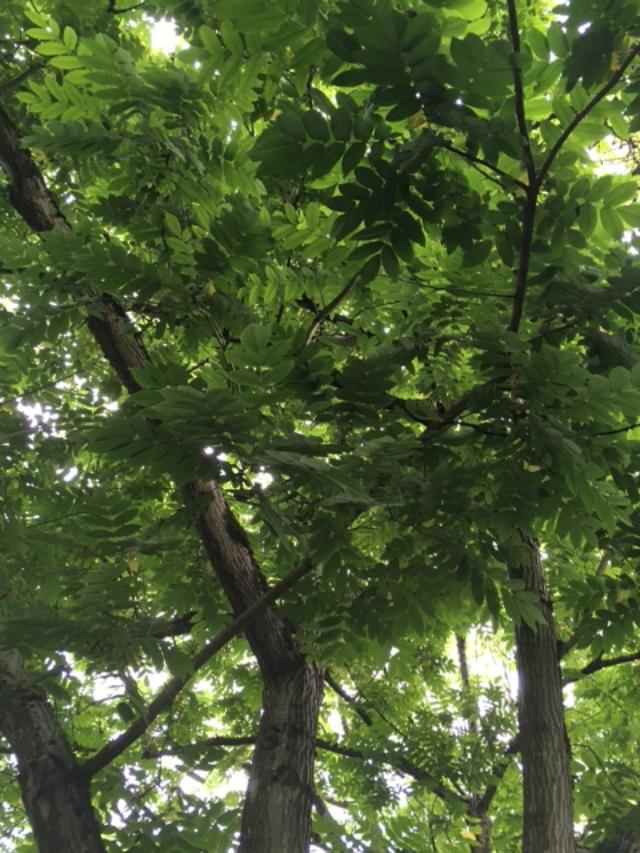 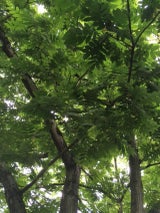 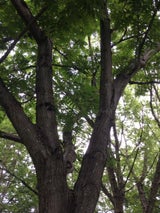 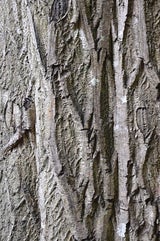 Juglans cinerea is a slow-growing deciduous tree and the only nut tree native to Canada. Its nuts are edible and were used for oil by indigenous peoples. The bark and nut rinds were used to make a yellow dye which was used to colour the uniforms of soldiers in the Confederate army during the US Civil War. They were sometimes referred to as the “butternut army”. The tree will also produce a syrup similar to maple syrup.

Many butternuts have succumbed to butternut canker, and it is now threatened in the wild. We have one specimen in the ENA Garden.

Tree of the Month

Sold Out
Not Available