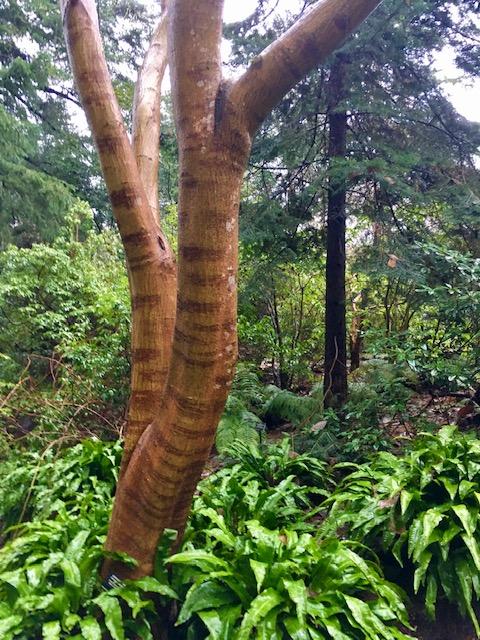 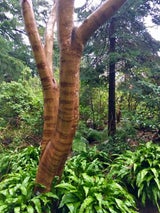 Broussonetia kazinoki is native to Asia and has been cultivated for centuries to make barkcloth, a rough fibrous textile, as are the other three members of the genus. It is in the same family, Moraceae, as the edible mulberry, Morus nigra. Once classified as Morus, it was moved into the genus Broussonetia, named after an early French botanist, Pierre Auguste Marie Broussonet.

It has dark red flowers followed by edible (but bland) orange berries.

It is an invasive plant in the American southeast.