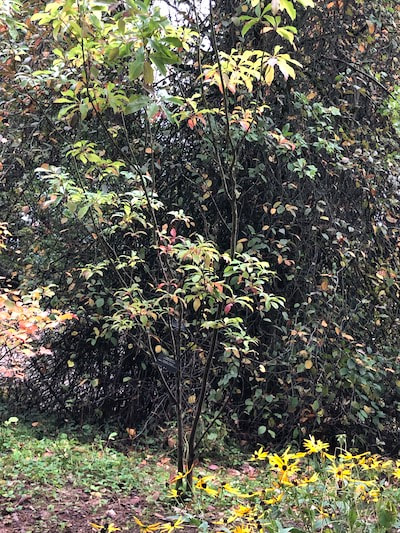 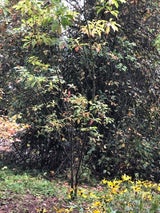 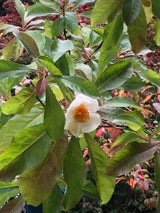 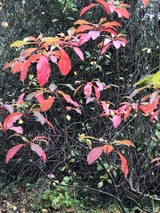 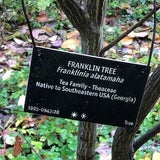 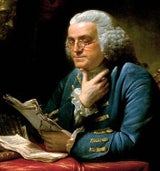 Franklinia alatamaha is a monotypic (having only one species in the genus) plant in the tea plant family, Theaceae. It has been extinct in the wild since the early 19th Century but survives as a cultivated ornamental. Naturalists John and William Bartram (father and son) discovered the plant growing along the banks of the Altamaha River in Georgia in 1765.  This plant was named in honour of Benjamin Franklin.