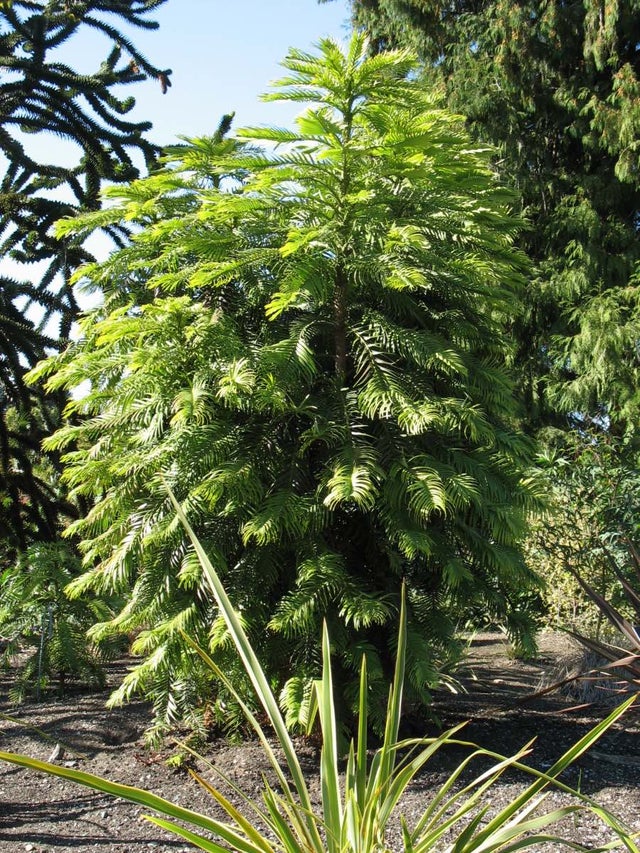 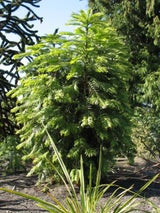 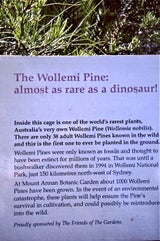 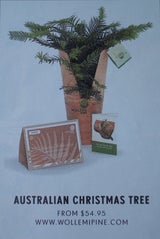 Wollemia nobilis is one of the greatest living fossils, only discovered in 1994. The Wollemi pine is now classified as critically endangered in Australia due to habitat loss. Fungal diseases may do it in as well. In both botanical and popular literature the tree has been almost universally referred to as the Wollemi pine, although it is not a true pine (genus Pinus) nor a member of the pine family.

As one of the oldest trees, known only to exist through fossil records, it was discovered by David Noble in the Blue Mountains 200 km west of Sydney, Australia. With less than 100 adult trees now known to exist in the wild, botanical gardens around the world are helping to secure the survival of this exciting find by nurturing specimens.

Wollemia is a genus of coniferous tree in the family Araucariaceae, and molecular studies suggest it is possibly related to the monkey puzzle tree. Their ancestry dates from a time when Australia, South America and Antarctica were linked as a supercontinent known as ‘Gondwana’ many millions of years ago.